Your Stories, Your Reasons

In 2017, unbuckled deaths accounted for half of the 383 total passenger vehicle fatalities in Colorado. The Colorado Department of Transportation (CDOT) estimates that in 2018, one in every 33 Colorado drivers will be in a crash. CDOT’s Click It or Ticket seat belt safety campaign has been through several transformations to reach Colorado drivers and passengers in years past, but data shows that the messages haven’t resonated as well as CDOT hoped and unbuckled fatalities are up 14 percent since 2014, with seat belt use dropping from 84 percent in 2016 to 83.8 percent in 2017.

YOUR STORIES, YOUR REASONS. How do you change the behavior of the more than 16 percent of Coloradans that neglect their seat belts? In 2018, CIG took a new, creative approach to deliver CDOT’s seat belt safety message that aimed to resonate with audiences on a more emotional level. We interviewed eight people across the state to understand their stories and the emotions behind why they choose to buckle up. We wanted to give a voice to people that ordinary Coloradans look up to or can relate to — respected figures, guardians, protectors and heroes in their own right. From Gina Otero, a mother of two daughters in Parker, to Sergeant First Class U.S. Army veteran Bobby Jones in Colorado Springs, the interviewees were authentic in sharing their personal reasons for buckling up. 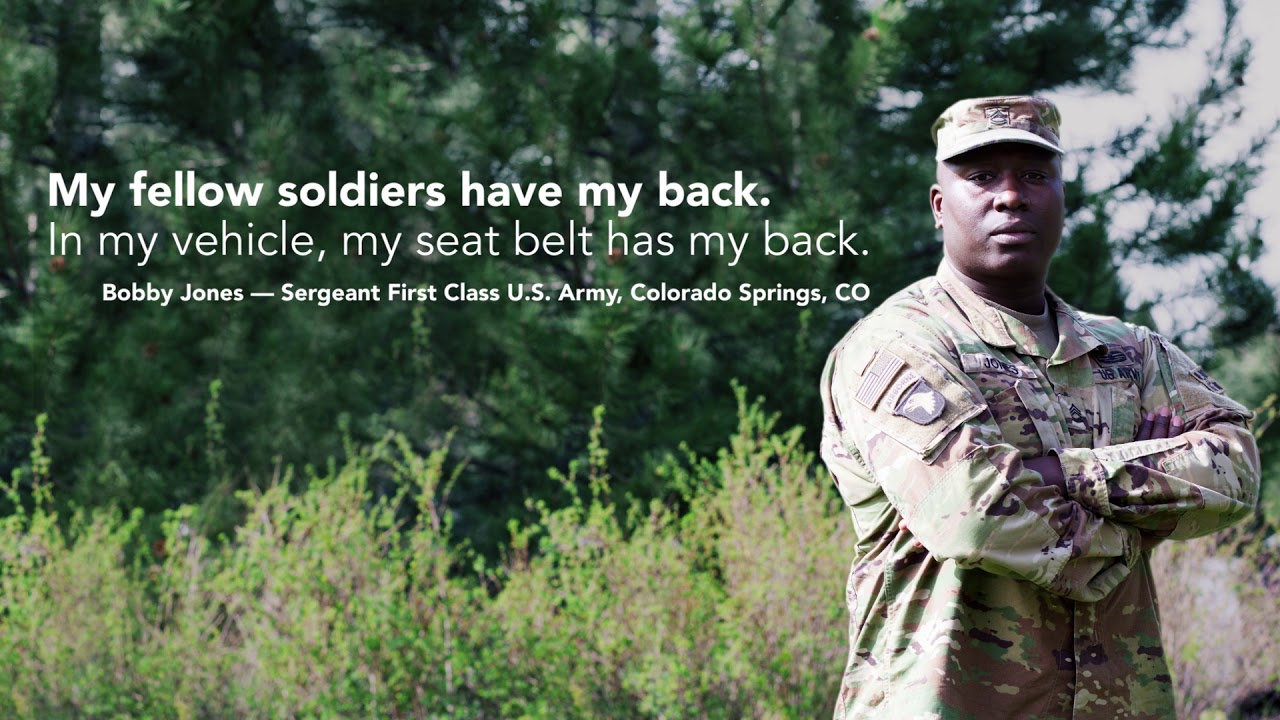 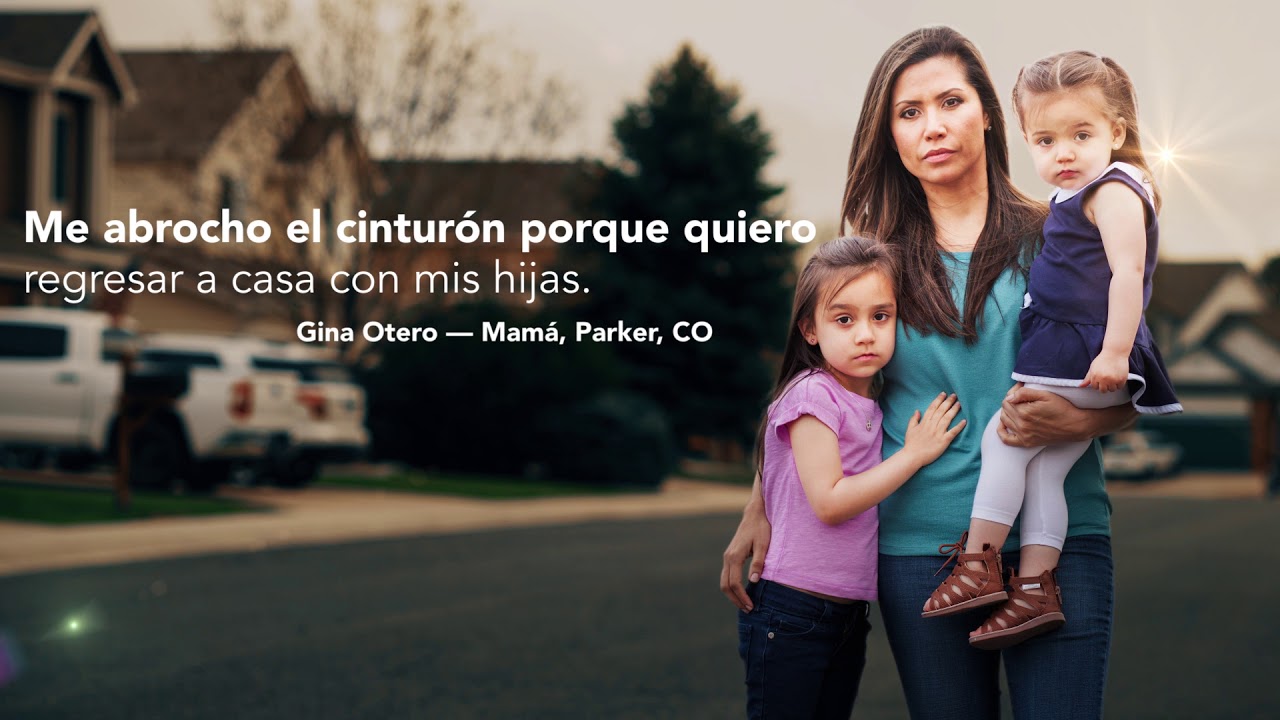 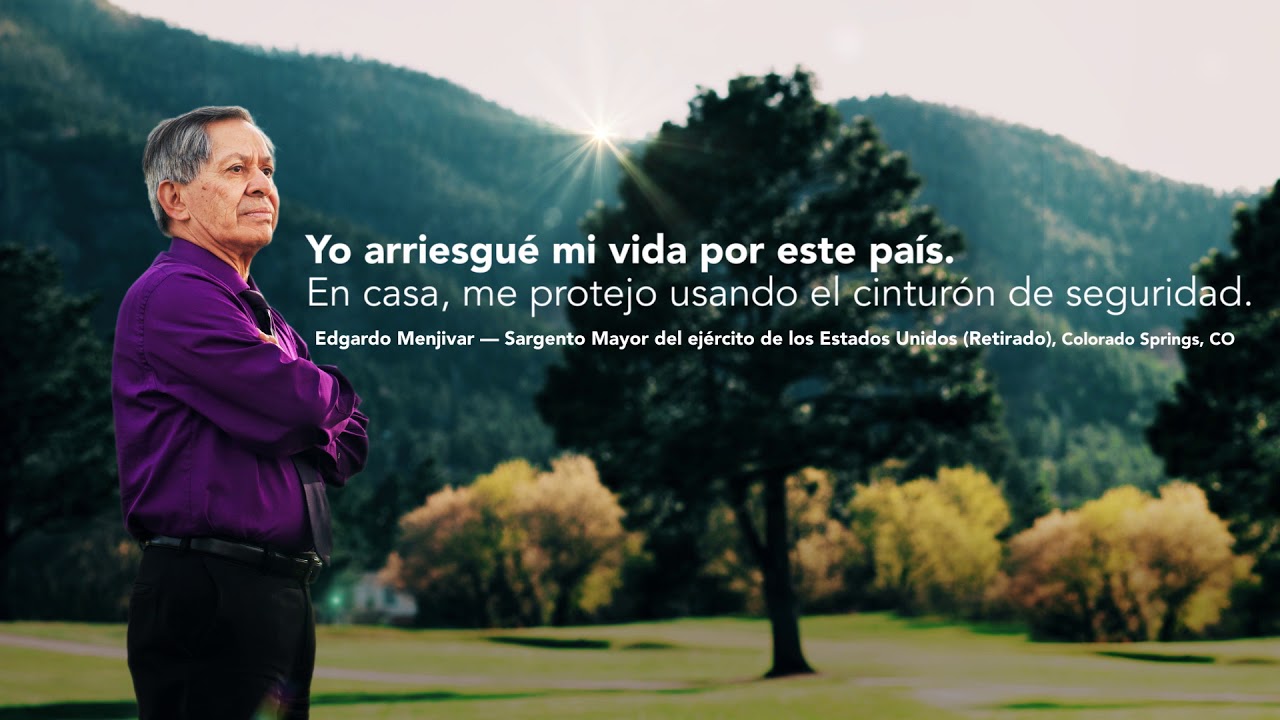 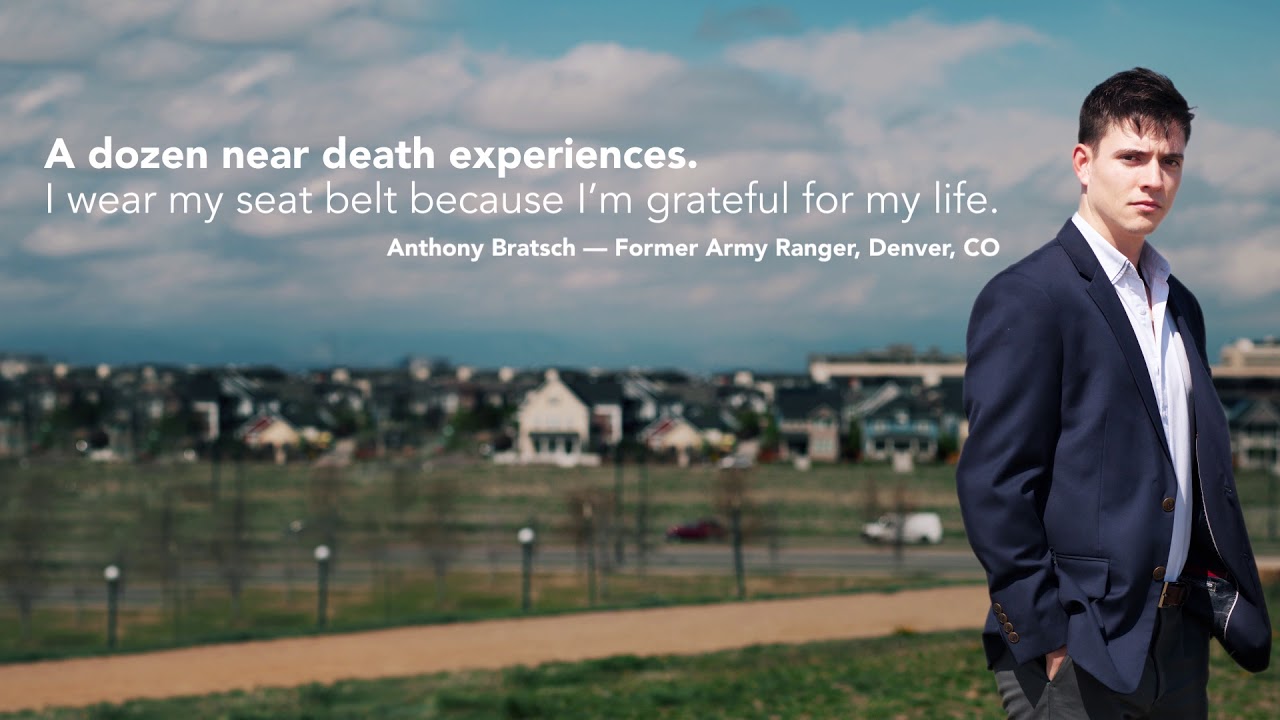 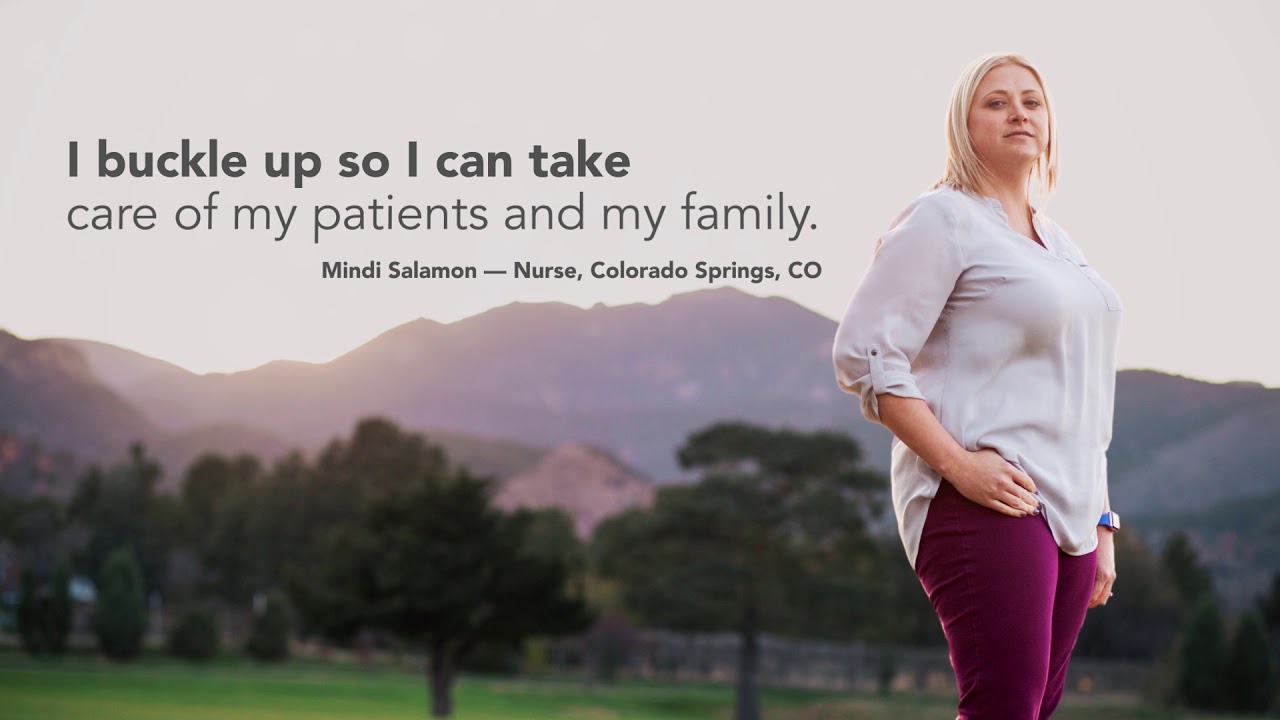 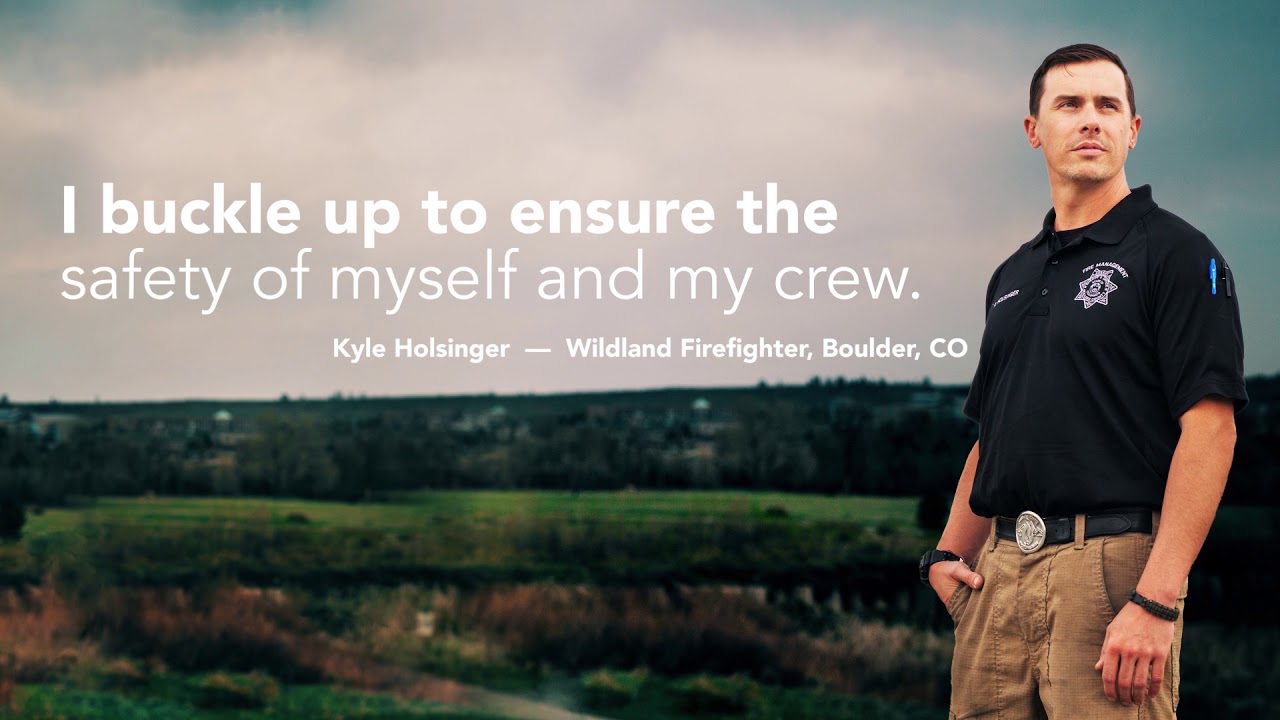 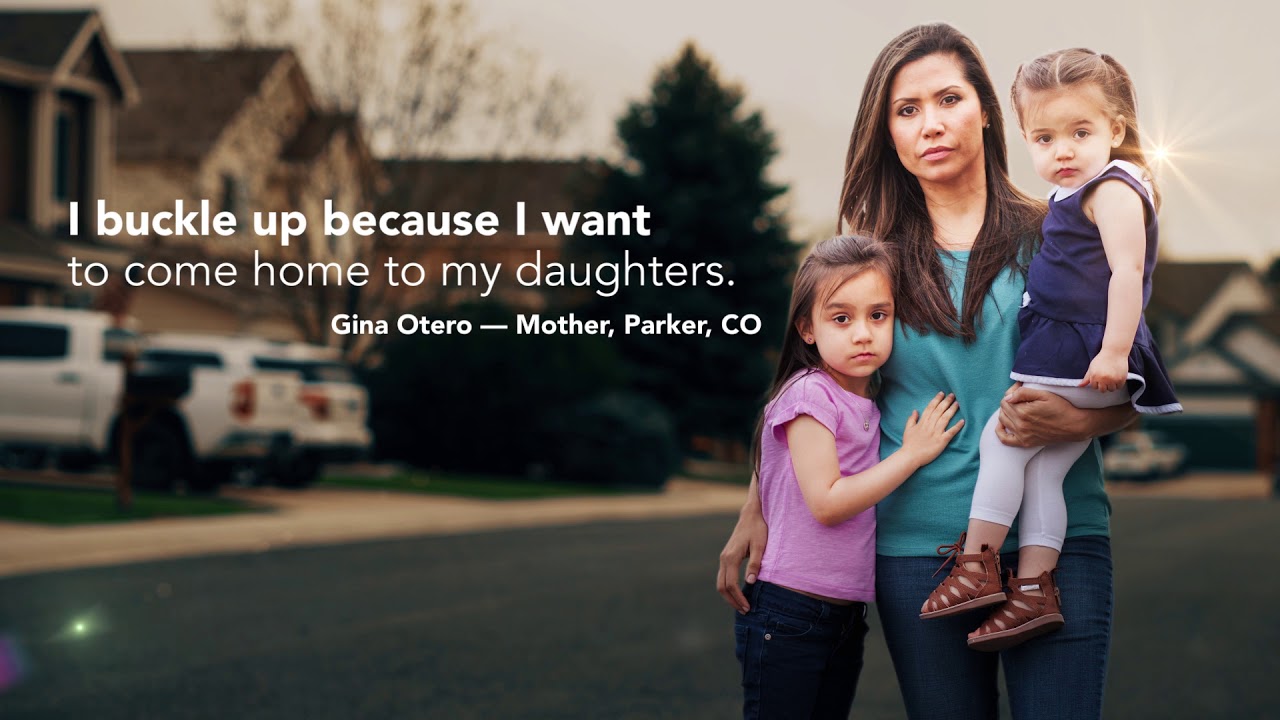 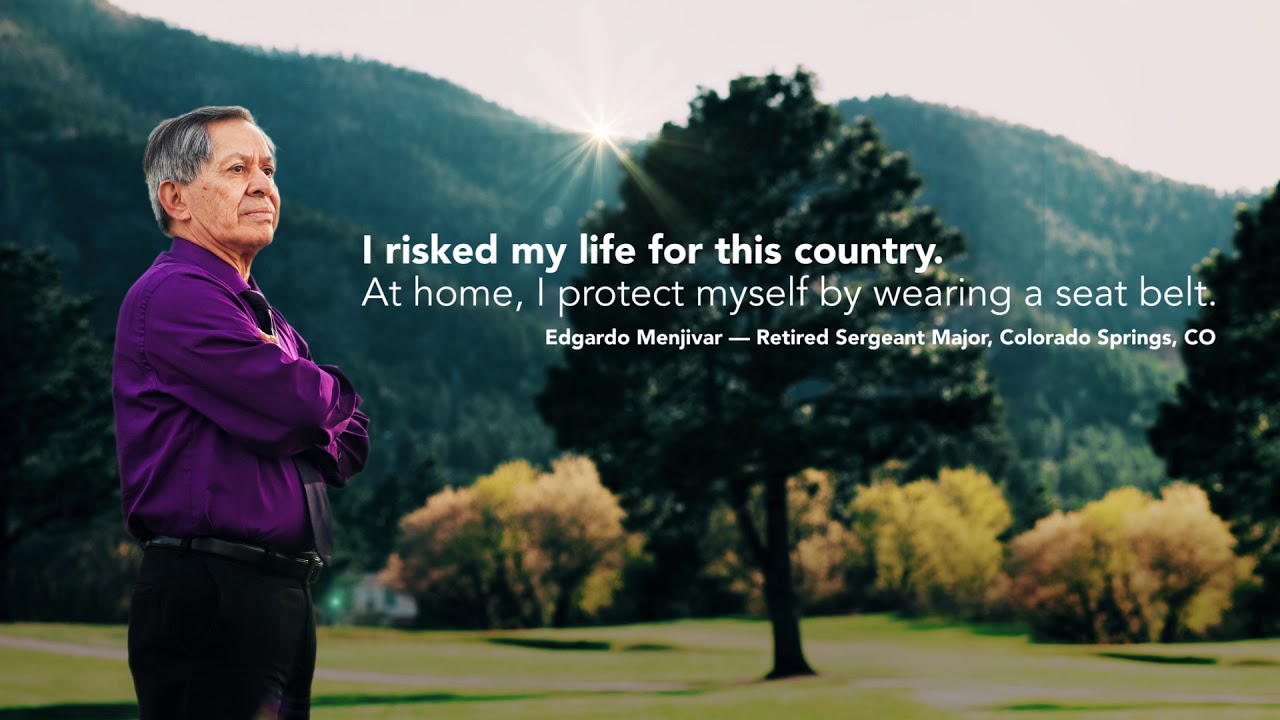 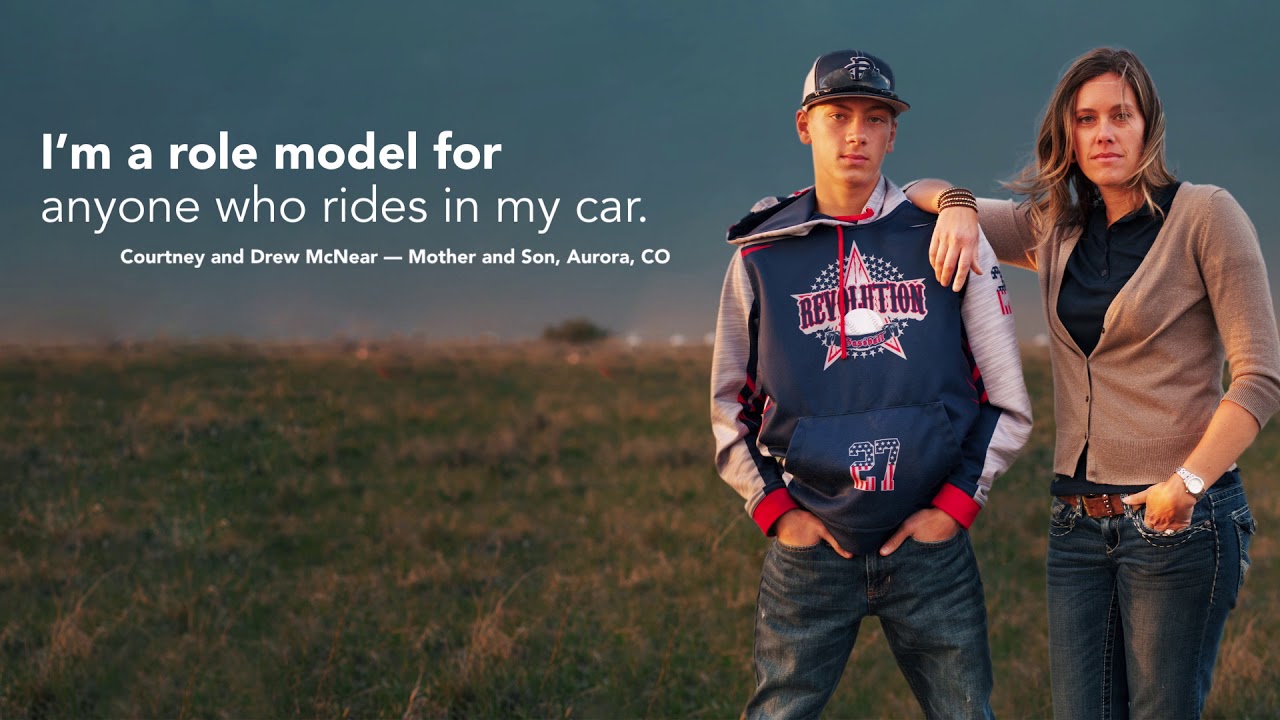 The campaign creative will be used on high school event tickets throughout the 2018-2019 school year to remind students and parents to buckle up.

Get Turned On
Winter Fresh