It may be legal to get high in Colorado these days, but you still can’t drive under the influence of marijuana. For years, CIG has worked with our client, the Colorado Department of Transportation (CDOT), to educate cannabis users about the dangers of driving high. But something still wasn’t clicking. In a 2016 survey of Colorado drivers, 78 percent of survey respondents were aware that you can get a DUI for driving under the influence of marijuana — but many cannabis users were still getting behind the wheel after consuming, putting themselves and others on the road at risk.

THE CANNABIS CONVERSATION. In 2018, CDOT came to CIG in need of a fresh perspective and new ideas for getting through to Colorado cannabis users when it comes to driving high. How could CDOT get cannabis users to change this behavior? How could we ignite a cultural shift in the way people think about marijuana use and driving? What are effective, viable solutions to this problem to make our roads safer?

We decided to ask our community directly.

Rather than launching another one-way awareness campaign, CIG proposed trying something different: an approach that focused less on a top-down communication model and more on collaboration – sparking a meaningful conversation about marijuana and driving.

Working together with CDOT and other partner agencies, CIG developed a multi-faceted campaign using several public relations strategies to drive public engagement, allowing CDOT to listen and learn from the community. We created an online survey, conducted open houses and panel discussions across the state, and worked closely with the media, dispensaries and industry stakeholders to spark The Cannabis Conversation. The purpose was to find out to whom the public really listens, what messages resonate with them, their perspectives on high driving, their behaviors and habits when it comes to marijuana use and driving, why some people choose to drive high, and how they think the issue could be more effectively addressed. 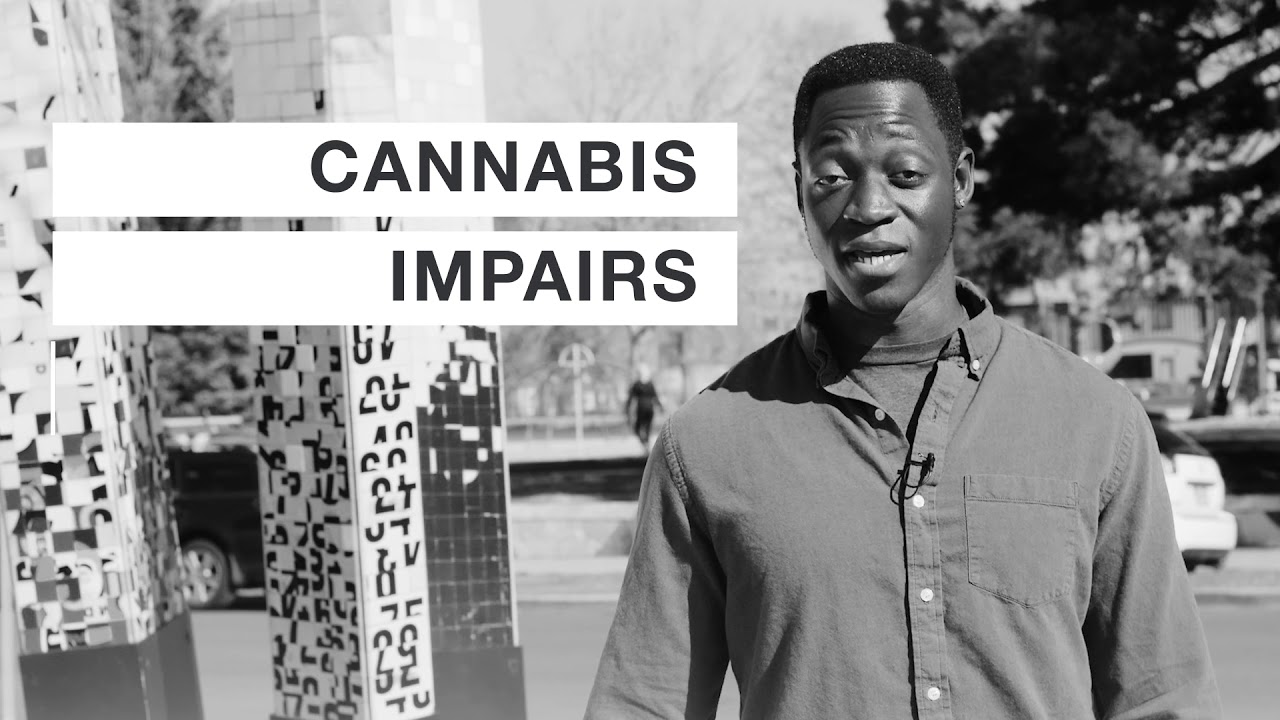 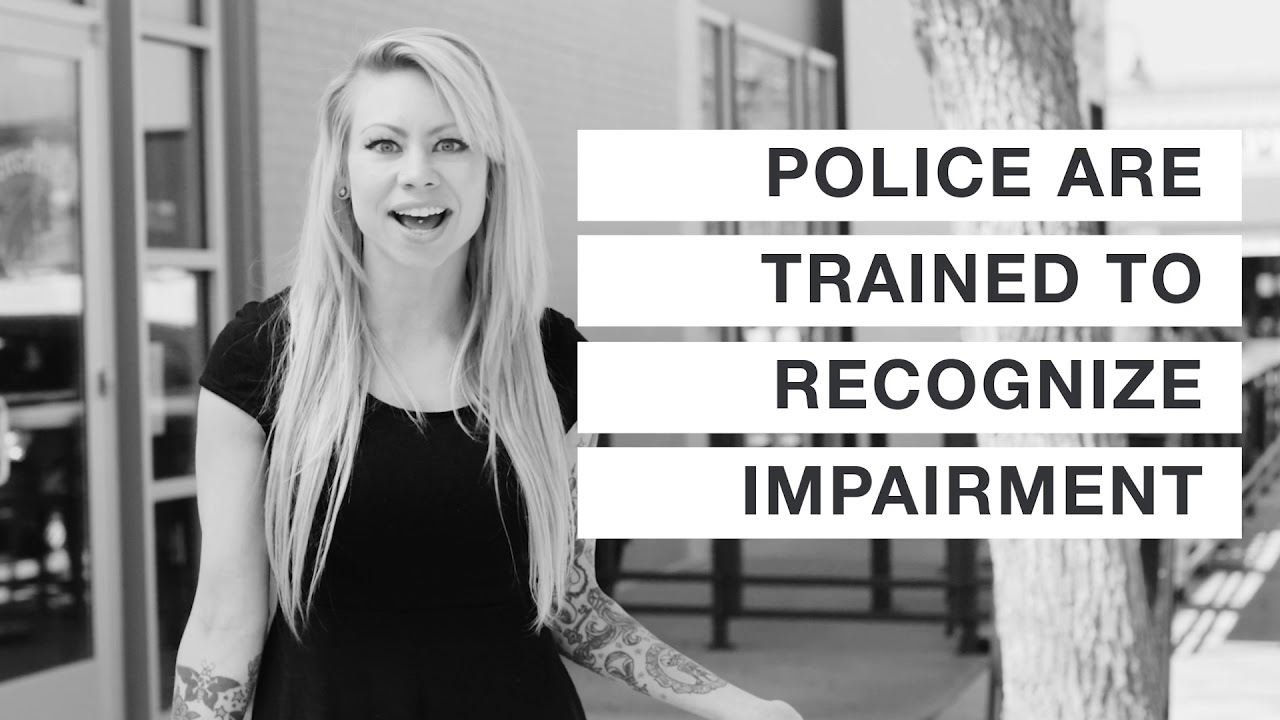 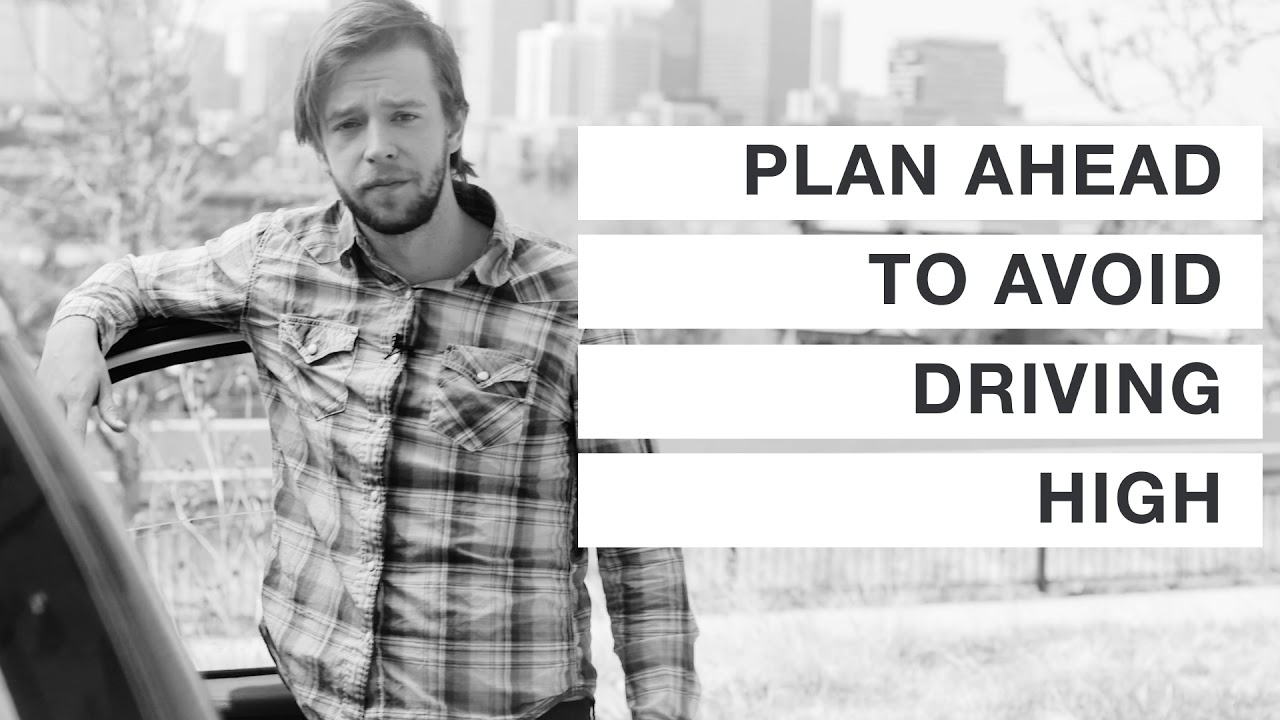 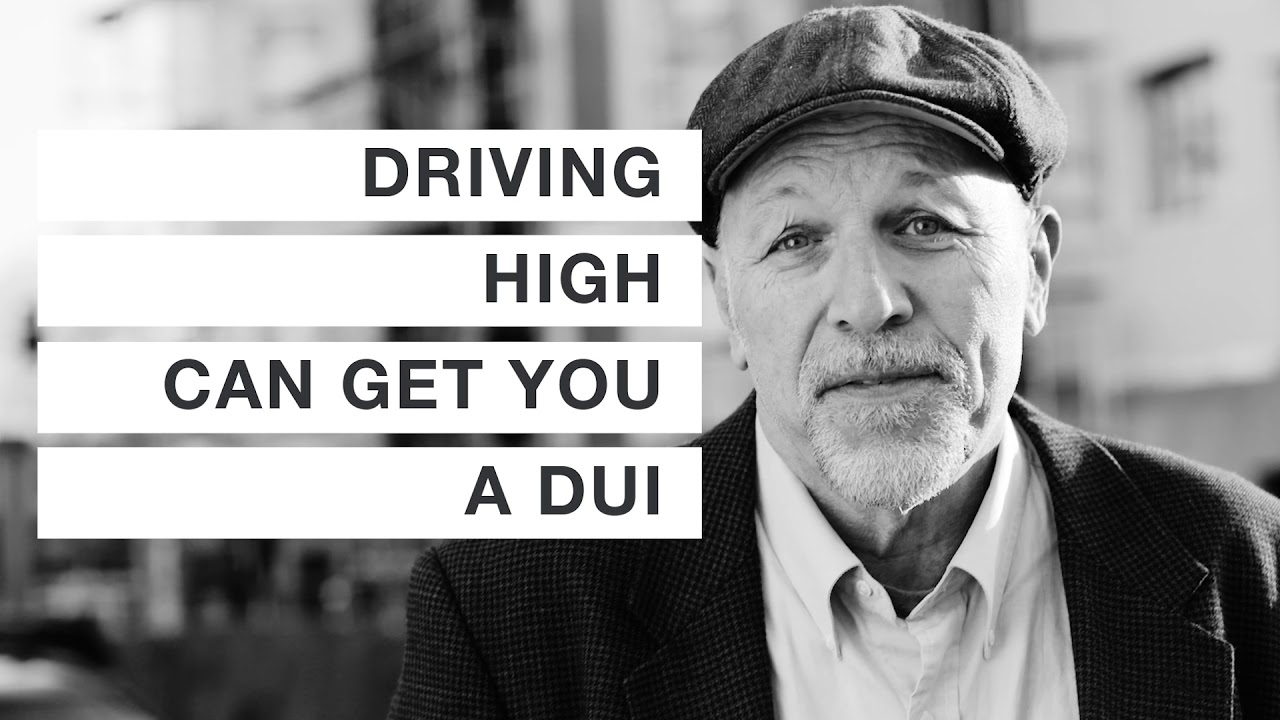 CIG helped recruit more than 14,000 people to participate in an online survey. We also took CDOT’s message on the road to popular events to raise campaign awareness, including the Mile High 420 Festival, Denver Auto Show and Winter on the Rocks concert at Red Rocks Amphitheater. CIG also executed community open houses and panel discussions to gather feedback from Coloradans across the Front Range. CIG worked with CDOT to cast a net as wide as the problem itself, and ultimately garnered more than 162 million media impressions for the campaign.

CIG was bundled up and looking for conversation about driving high at Icelantic's Winter on the Rocks event at Red Rocks.

A representative from Lightshade dispensaries, a partner of the campaign, answers questions from local media about The Cannabis Conversation.

A Fort Collins resident shares her thoughts on driving high with CDOT and its partners at a local town hall-style meeting.

These combined outreach efforts allowed CDOT to collect invaluable quantitative, qualitative and anecdotal input throughout the campaign, and identify common themes and key points that rose to the top of the conversation. This feedback provided a deeper and actionable understanding of the public’s habits, attitudes and behaviors regarding marijuana and driving, and will be used to inform future awareness and education efforts designed to drive behavior change and influence social norms surrounding marijuana use and driving.